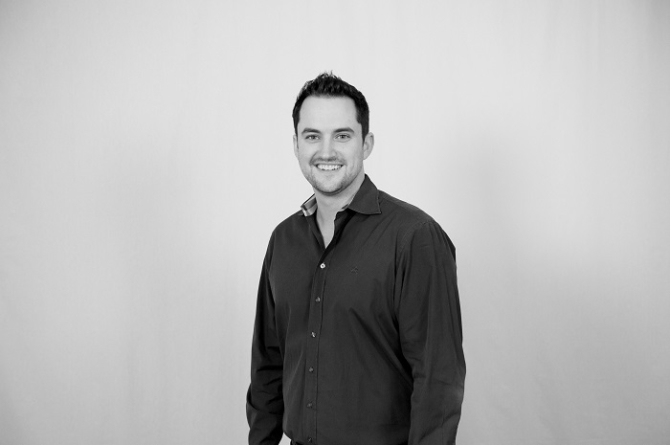 Enterprise augmented reality (AR) leader recognized at international industrial technology fair’s opening ceremony for outstanding product innovation
Upskill, the leader in enterprise software for augmented reality (AR) devices, has been honored as one of five Hermes Award finalists during the Opening Ceremony of Hannover Messe, the world’s largest industrial trade show that attracts more than 5,000 exhibitors and 200,000 attendees. The only U.S.-based company shortlisted, Upskill was recognized in front of thousands of its peers for outstanding innovation in developing and delivering the next-generation of its flagship Skylight AR platform.
In its 15th year, the Hermes Award is one of the world’s most prestigious industrial technology prizes, recognizing solutions that are showcased at Hannover Messe (Deutsche Messe) for the first time. Finalists were selected from a pool of nominations by an independent jury under the chairmanship of Dr. Wolfgang Wahlster, who heads the German Research Center for Artificial Intelligence (DFKI).
Released in the fall of 2017, Upskill’s newest version of Skylight is designed to enable faster and broader adoption of AR in the enterprise. It offers more out-of-the-box features that lower the complexity of building, supporting and scaling AR at the lowest total cost of ownership (TCO) in the market.
Brian Ballard, Upskill’s CEO and co-founder, said, “It is a true honor to be a finalist among other innovative, global technology companies at Hannover Messe. This recognition is a testament to Upskill’s commitment to accelerate wider enterprise AR adoption – by putting the power into the hands of our customers to create, test and deploy new AR solutions, our next-gen Skylight is proving to be a critical factor in enabling a more connected, productive industrial workforce.”
The next-gen Skylight’s most notable enhancements include Skylight Application Builder, Skylight Connect, Skylight Software Development Kit (SDK) and Skylight Live, which provides best-in-class “see what I see” remote, HD video collaboration capabilities. Together, these enhancements allow customers to build new AR use cases on a common platform, and quickly deliver real value while keeping deployment and maintenance cost to a minimum. Today, Skylight users report an average performance improvement of 32 percent, with efficiency and quality as the two key metrics.
Dr. Jochen Köckler, chairman of Deutsche Messe’s Managing Board and head of the award’s independent jury, commented, “The nominated entries reflect the trend towards self-learning and autonomous systems that leverage the full power of artificial intelligence and smart sensor technology. It’s solutions like that that are driving the second wave of digitization. At the same time, all five entries have remained faithful to a human-centric approach to development by employing cognitive or physical support systems, such as AR glasses and exoskeletons.”
Upskill’s recognition as a Hermes Award finalist builds on last month’s momentum – the company closed its latest funding round, raising $17.2 million from return investors Boeing HorizonX, GE Ventures and New Enterprise Associates (NEA), and new investors Accenture and Cisco Investments, among others. Accenture, with whom Upskill formed a strategic partner alliance, is also a key Hannover Messe exhibitor. As a preferred systems integrator in Upskill’s partner program, Accenture will be one of several Upskill partners that will showcase Skylight in their Hannover Messe booth.
To see the new Skylight in action for the first time at Hannover Messe, visit Upskill in Hall 6, Stand F46/4 in the USA Digital Factory Joint Pavilion. As a Hermes Award finalist, Upskill and Skylight will also be exclusively showcased at the TechTransfer Gateway2Innovation display in Hall 2, Stand C02 on April 23.